Is Stock Photography Right for You? 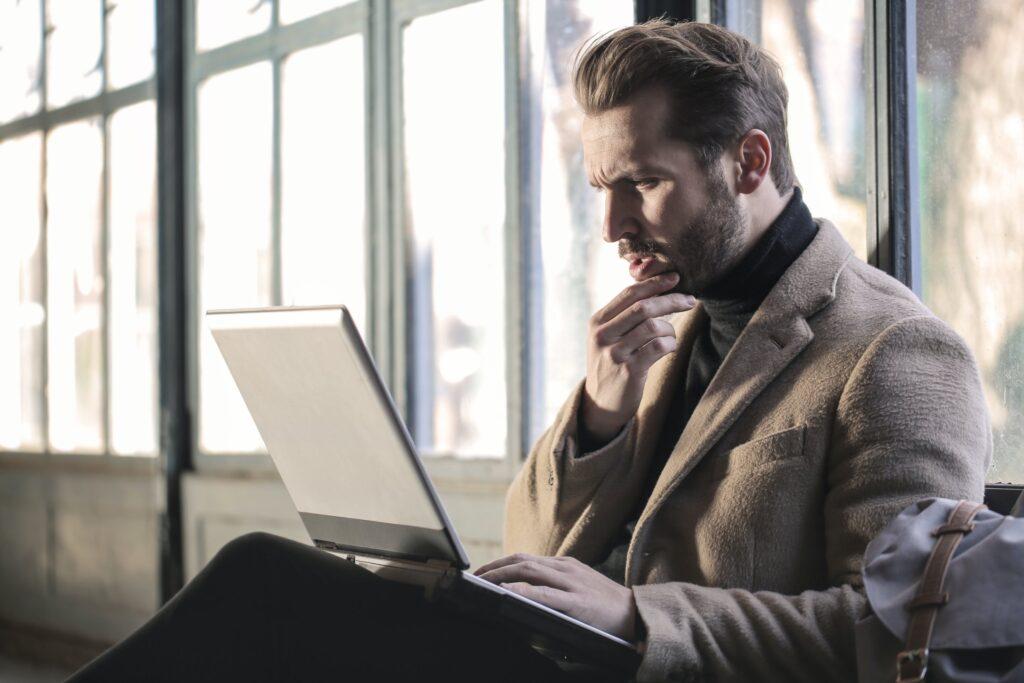 I was on Twitter recently, and I posted something that needs a broader explanation. James Glapa-Grossklag (an OER superhero) posted a link to an interesting article from Science News “College biology textbooks still portray a world of white scientists. Recent shifts to include more women and people of color still lag behind students’ diversity. College biology students are getting more diverse. That diversity isn’t mirrored in the textbooks they study from.” Only somewhat ironically, the article used stock photography to illustrate the article. That is what magazines often do, but there are pictures of actual working scientists of color out there. I responded with: Friends don’t let friends use stock photos. Same with college websites! Digital tokenism is no replacement for supporting photographers or the marketing dept. to actually record students & faculty at work on campuses. If they need stock photos, they need to increase diversity. Now this is all great “woke” of me, but how I got here took a little growth. 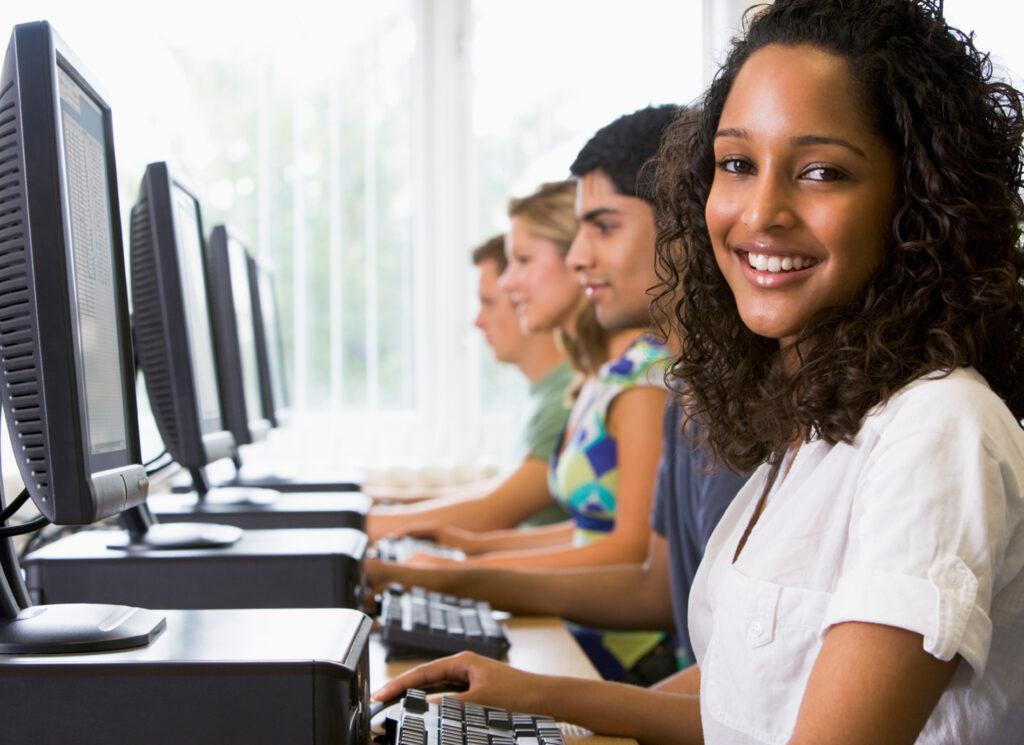 This is an old favorite from the California Community College system.

Back in 2010 or so when I was working at College of the Redwoods, I was always in a hurry to put presentations and teaching materials together. My big short-cut was using stock photography. I didn’t even think about it. In fact, much of the artwork from the California Community College system was stock photography. They used so much of it, I started recognizing images. I started using some of them myself. In my instructional design team was a great artist and photographer, Bosha Struve. She was looking at an image that I had in one of our lessons and seemed annoyed. When I asked here what was wrong, she said that these were not our students and that with a marketing team and a photographer on staff, I should just get a release form going and have real people. I said that we didn’t have time for that. Later, when I was reviewing the project, I asked her what was different about the photo. Something had changed. She said that she kept the people but she at least should be allowed to put them in our library! I felt stupid and humbled, but grateful that we had an artist on the team.

Other stories have come out about non-diverse institutions using people of color in their marketing to make up for the lack of diversity with the staff and students. Sabrina Abbas in SMU’s The Daily Campus pointed out an article where researchers reported that African-American students make up an average of 7.9 percent of students in the colleges studied, but 12.4 percent of those in marketing photos. When they looked at predominantly white schools, African-Americans made up about 5 percent of the student body, but were photographed at 14.5 percent. Another study points out that “the whiter the student body at a college, the more often images of minorities were featured in its publications.”

This is artistically lazy and highlights the actual lack of diversity in education. The real answer to this that we need to transform how we think and fund education in this country as well as how we hire. If you are wondering what kinds of obstacles we might be facing, go to any stock photography site and do a search for “college administrator.” Wear your sunglasses though because you are about to be blinded by the white.