I love this story because all my life I have heard that these cave paintings were religious or examples of “early art.” It is that, but is also likely early data management, record keeping, and animal husbandry.  It makes me wonder how little we really understand about our relation to ourselves, the world, and our history. History and anthropology used to emphasize the evolution of humanity with cave painters at the starting point and computer-wielding technocrats at the pinnacle. I think that we are, and have been, in a constant state of technological and scientific revolution. Every generation had its transformative new thing: fire, agriculture, animal taming and breeding, astronomical knowledge, writing, cheap paper and pencils, the iPad! I like to think that every generation had its warning against new knowledge, ideas, and practices as well. We are a schizophrenic species: on one hand we value the survival of the status quo to such a degree that we would kill for it and on the other hand, our natural curiosity, creativity, and handiness drive us to make changes and invent – sometimes slowly and incrementally and sometimes in rapid bursts of inspiration. 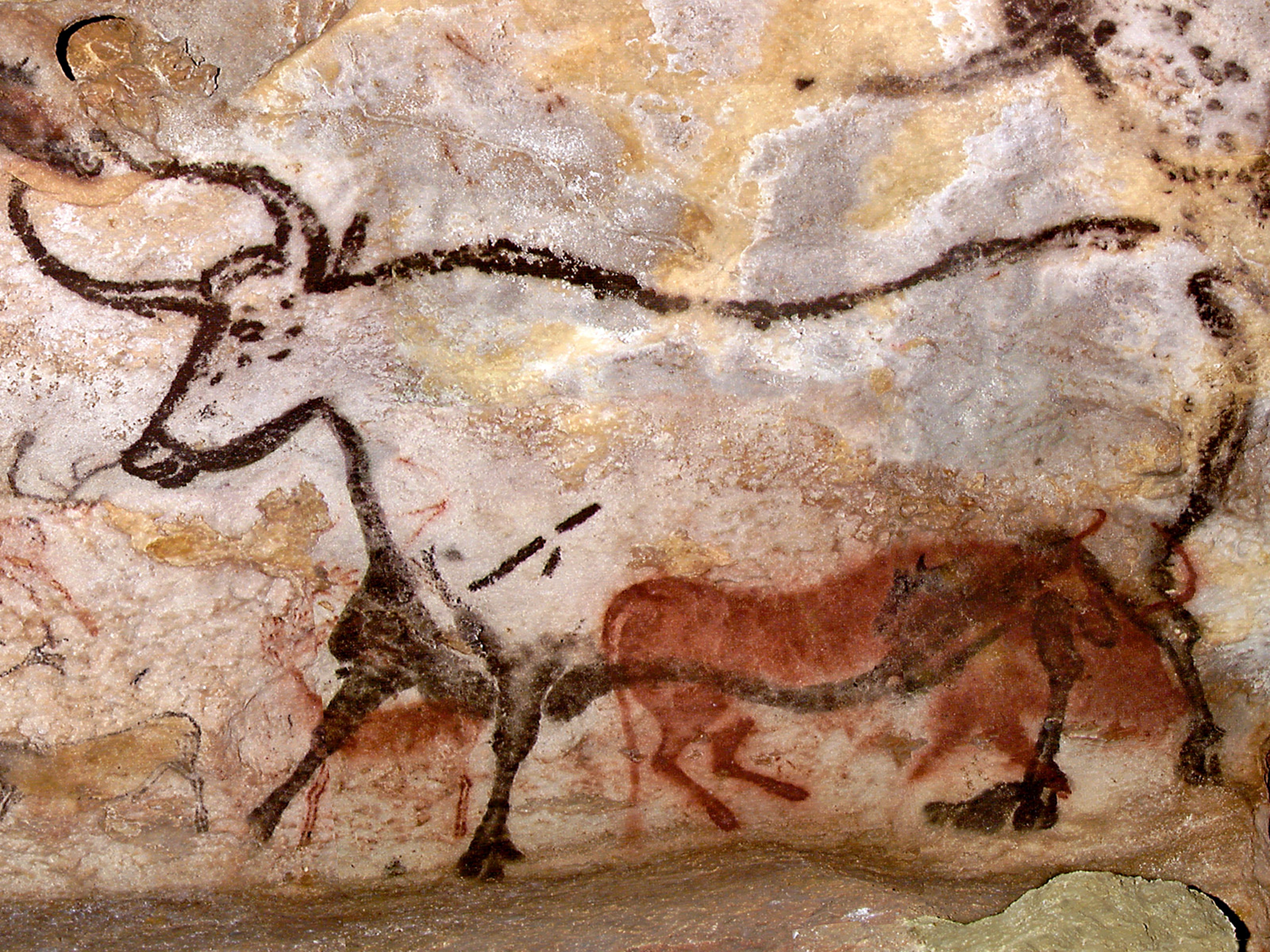